This collection was created to honor, preserve, and communicate the rich heritage of Arlington's Black community. If you can provide more details for any item in the archive or would like to partner with us to preserve your family's or group's materials too, please get in touch by email or leave a message for the Local History Librarian at 817-459-6795.

The following images are just a preview of what is to come! This archive will contain more than 100 items when the first phase of digitizing & describing is complete. So stay tuned and watch us grow!

To learn about the history behind these items, see the following: 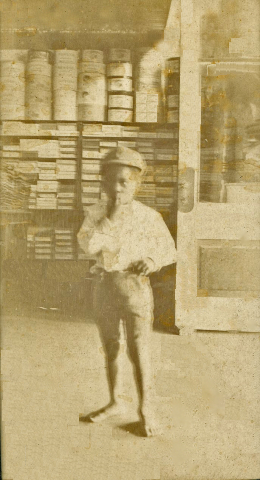 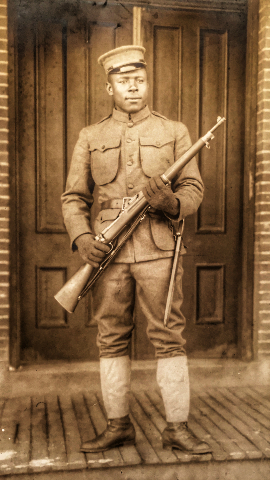 Willie Strickland, a soldier during the First World War, sent this photo home to his mother in Arlington as a postcard in about 1917. It is ironic that Stricklin himself could not be served at most restaurants or hotels in the States at a time he was serving his country. 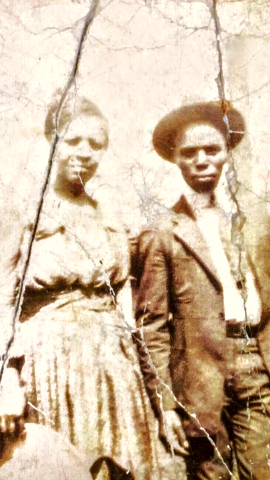 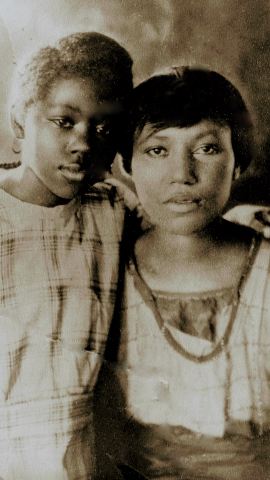 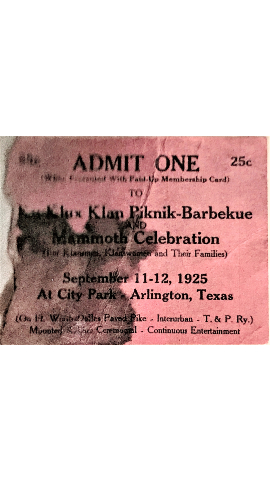 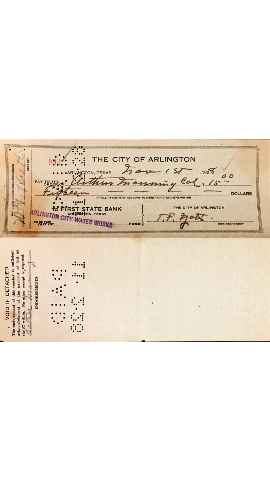 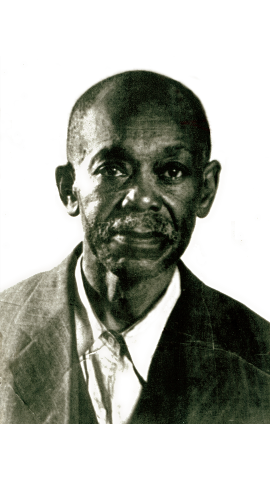 Allen Pointer was born May 30, 1872 in Brookshire, Texas. He went to Prairie View College and studied agriculture. He met and married Trula Oliver who was born on October 4, 1882. They were married on December 18, 1896 in Patterson, Texas. The children born to this union were: Jessie Pointer, Vernice Pointer Nelson, Clyde Pointer, Ruffin Pointer, Virgil Pointer, Wilbert Pointer, Nell Pointer Givens, Eulysee Pointer, and Robbie Pointer Johnson. In the years between 1898 and 1919 they moved to several cities in Texas which include Brookshire, Granger, Gause, Lott, Rockdale and finally to Arlington, Texas in September of 1925 with nine children and five grandchildren. Trula Pointer passed away on September 26, 1928 and Allen Pointer passed away on January 27, 1941, in Arlington, Texas and is buried in the "Colored Cemetery" at the Arlington Heritage Memorial Grounds. 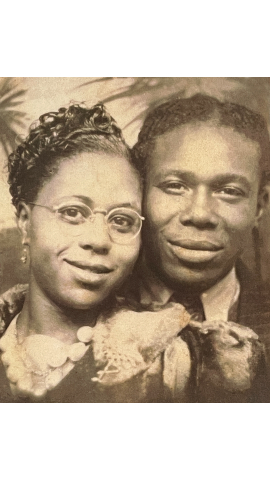 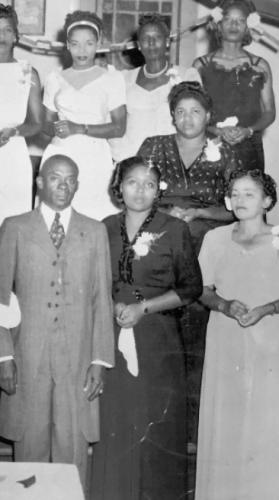 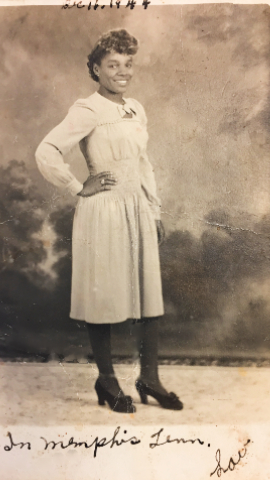 Lou Henry Taylor was a pioneering business woman in The Hill. She opened a small grocery store on Taylor Street in 1946 and eventually moved her enterprise to the corner of Indiana and Houston Streets about 1957. There she developed a side-by-side grocery and lounge known as Lou's Blue Lounge or The Blue Magic Club. The building stood until as late as 2015, across from the Church of God in Christ on Indiana Street. This portrait of Lou Henry was taken in Memphis Tennessee in December 1944. 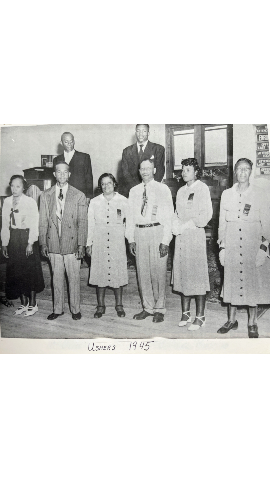 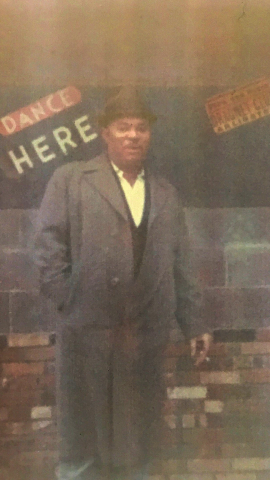 Clarence Purvis outside The Dragnet Club 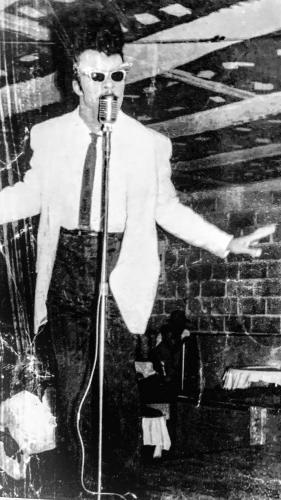 1950s - Little Richard performing in the Hill, most likely in the Dragnet Club 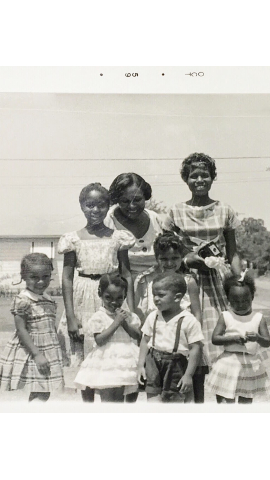 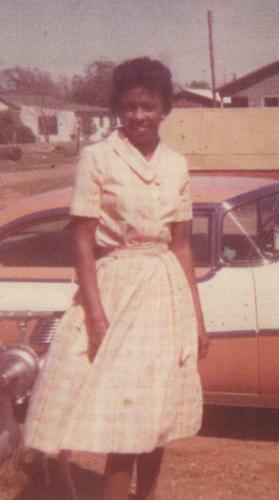 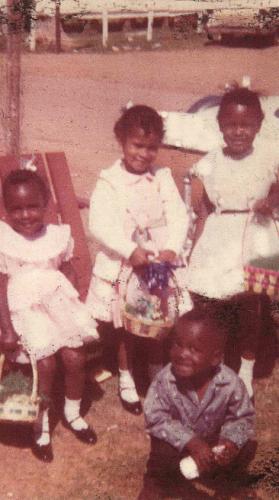 Three children of Cynthia Jones and an out of town guest in their Easter best. 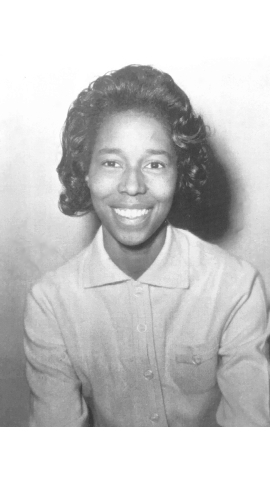 Margaret grew up in The Hill roughly 1/2 mile from Arlington High (Cooper at Abram). But until segregation ended in Arlington in the mid 1960s, the closest high school Arlington's black children could attend was I.M. Terrell in Fort Worth—13 miles away by bus! That hardship made getting a diploma challenging for residents of The Hill, but dozens like her overcame the extra burden. Margaret graduated in 1957 and went on to become the first black nurse at Arlington Memorial Hospital. 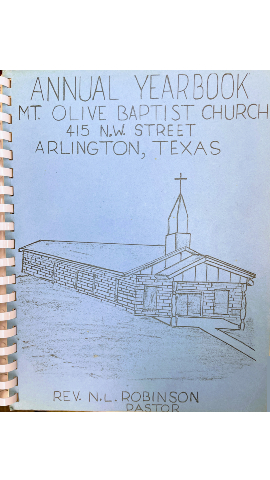 A guide to the ministries of the church, along with historical perspective. 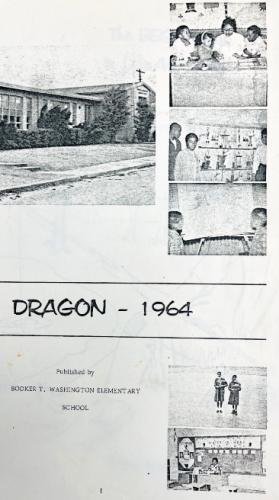 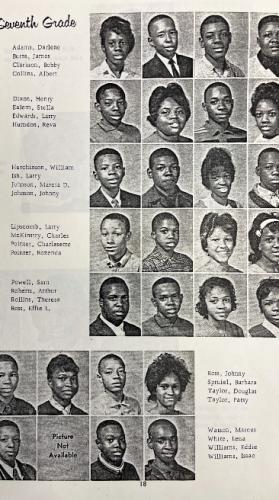 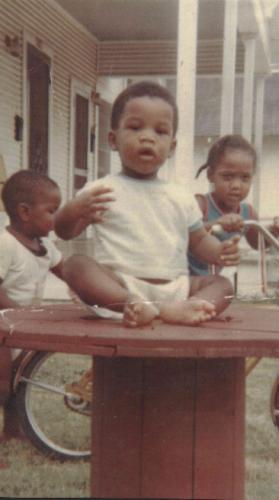 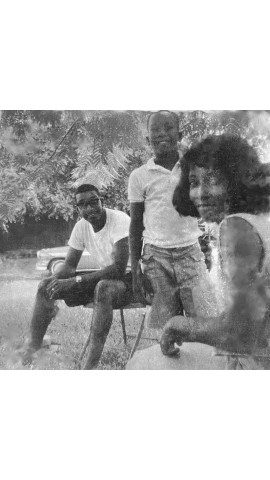 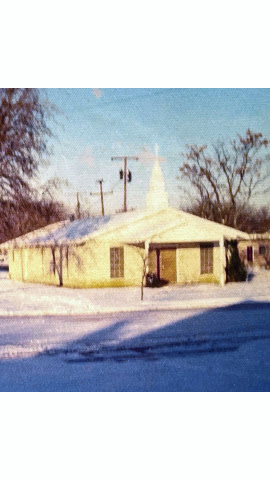 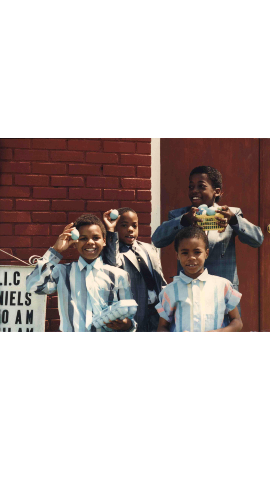 Easter 1988 - Derrick, LeRoy, Kevin, Tymorne, outside the Emmanuel Church of God in Christ 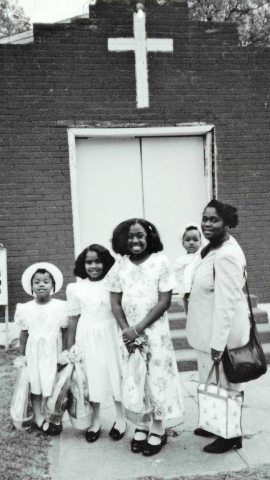