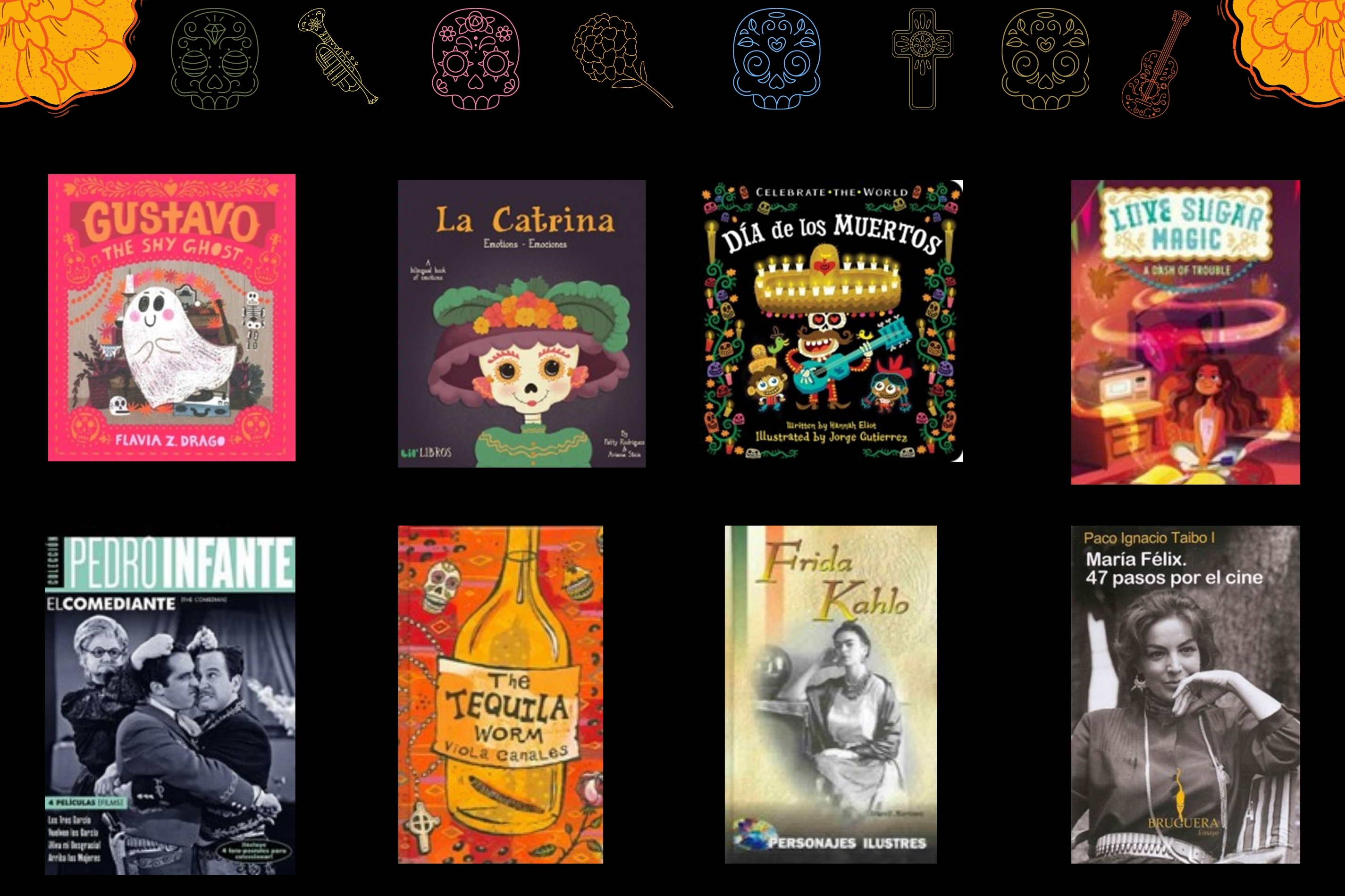 Día de Los Muertos is an annual celebration that honors the life of those who have passed. On this day many pay their respects to friends and family who are no longer with us by setting up altars with offerings or visiting their graves. It is believed that the gateway between the real world and spirit world opens during these days.

A holiday originating from Mexico, Día de Los Muertos is a two-day celebration that runs from Nov. 1 through Nov. 2. On Nov. 1 it is believed that children come back as ‘Angelitos’ (angels) and on Nov. 2 ‘Difuntos’ (adults) show up to celebrate and pick up their ofrendas (offerings).

When the Spaniards colonized Mexico, they enforced Catholicism onto the indigenous people that lived in the area. Catholicism and Aztec rituals were forcefully combined and eventually morphed into Día de Los Muertos. Other countries also celebrate Día de Los Muertos like Colombia, Ecuador, Honduras, Peru, and more.

Mexican culture and traditions always involve food, music, and a good time. Though many might look at someone’s passing as a sad occurrence, Mexicans do not live in that despair for long. They face death and honor those that have passed every year. Preparing for Día de Los Muertos can take weeks. The living prepare flower arrangements, altars, food, and crafts like sugar skulls and papel picado.

Many make an altar in their homes or at the cemetery. The altar usually consists of photos of loved ones, their favorite food, drinks, or personal items. Marigolds are always a must as they are believed to guide spirits back with their intense color and smell. Many also paint skulls on their faces while wearing colorful hairpieces and traditional outfits. People that dress up like this are called Catrinas and Catrins.

How can you celebrate? Pick up Pan de Muertos at any local Mexican bakery, get your hot chocolate ready, set up an altar, and look back on the life of loved ones that are no longer with us.

Check out a curated booklist and movie recommendations from our librarians that highlight this vibrant and meaningful holiday.

Despite his family's baffling generations-old ban on music, Miguel dreams of becoming an accomplished musician like his idol, Ernesto de la Cruz. Desperate to prove his talent, Miguel finds himself in the stunning and colorful Land of the Dead following a mysterious chain of events. Along the way, he meets charming trickster Hector, and together, they set off on an extraordinary journey to unlock the real story behind Miguel's family history.

The book of life [videorecording]

The journey of Manolo, a young man who is torn between fulfilling the expectations of his family and following his heart. Before choosing which path to follow, he embarks on an incredible adventure that spans three fantastical worlds where he must face his greatest fears.

Scooby-Doo! and the monster of Mexico [videorecording]

Fred, Daphne, Velma, Shaggy, and Scooby-Doo go to Mexico to visit Fred's computer pen pal and to celebrate the Day of the Dead festivities, which become less festive when a towering, glowering Chupacabra monster turns up to terrify both tourists and locals. The young snoops smell a conspiracy, and as they chase down clues their search for the truth leads them into sundry Mexican antiquities - ancient tombs and temples - where danger increases exponentially. 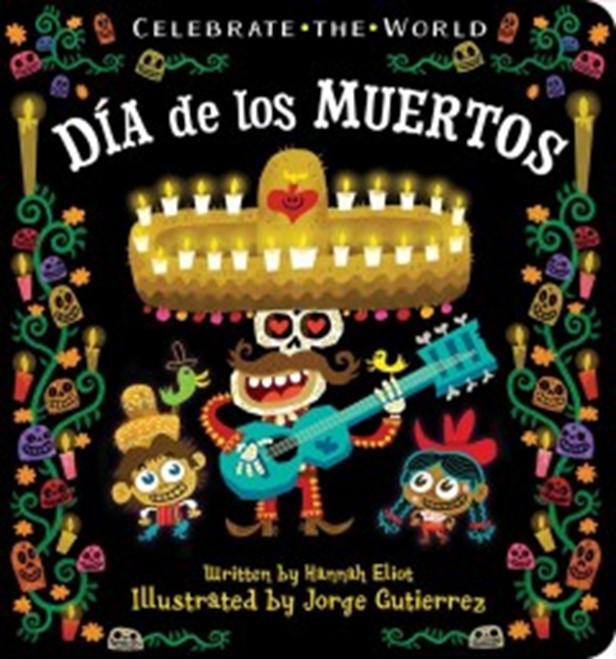 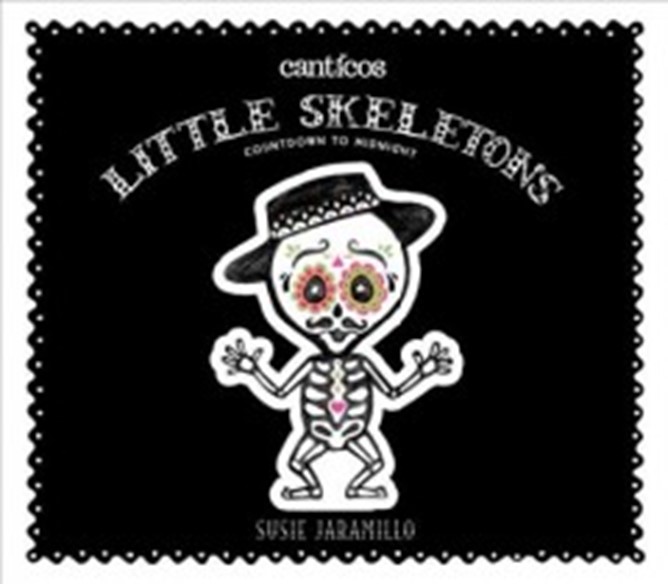 Book five in the Canticos series of bilingual nursery rhymes - perfect for Halloween and Day of the Dead. Little Skeletons / Esqueletitos is a Day of the Dead-themed take on the traditional Latin American song Los Esqueletitos (Calaveras) Salen de la Tumba, with art inspired by the famous Mexican Calavera woodcut prints. 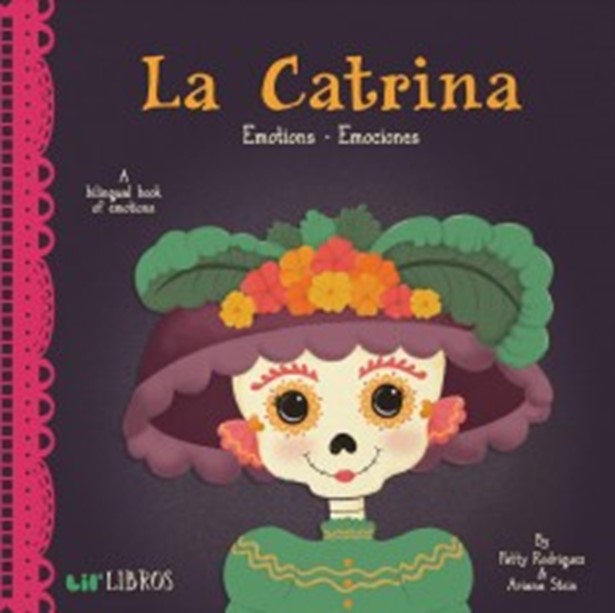 Inspired by one of the most recognized symbols of Día de Los Muertos or Day of the Dead, a holiday that celebrates the life and remembers the dearly departed, this book will introduce little ones to emotional expressions and their first English and Spanish words. 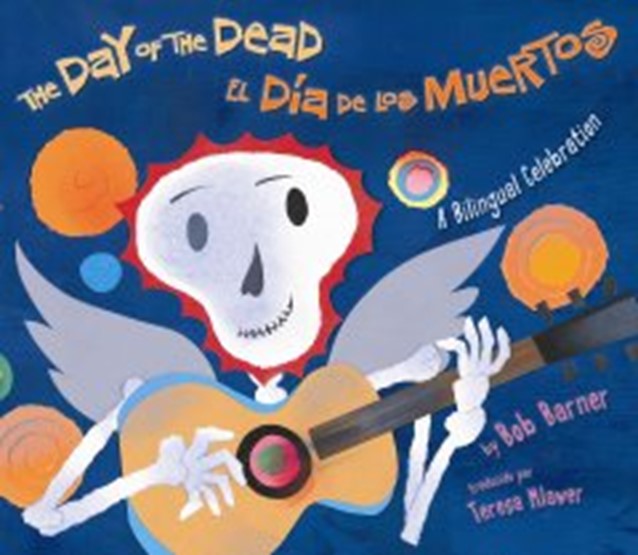 Readers can follow two children as they celebrate their ancestors on this vibrant holiday. An Author's Note provides additional information about the Day of the Dead.

Angelito Diaz is afraid of walking among the Living on the Day of the Dead, especially with his older sister, Estrellita, teasing him, but once in the Land of the Living, he quickly makes a new friend. 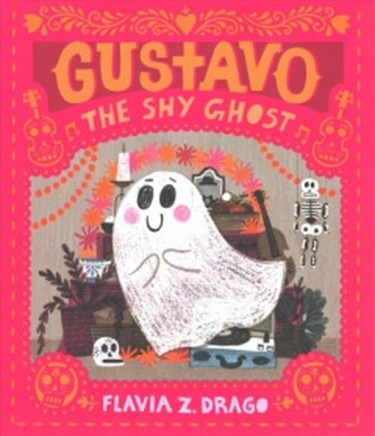 Gustavo is good at doing all sorts of ghostly things: walking through walls, making objects fly, and glowing in the dark. And he loves almost nothing more than playing beautiful music on his violin. But Gustavo is shy, and some things are harder for him to do, like getting in a line to buy eye scream or making friends with other monsters. Whenever he tries getting close to them, he realizes they just cannot see him. Now that the Day of the Dead is fast approaching, what can he do to make them notice him and to share with them something he loves?

El Día de Los Muertos, Day of the Dead, is here--a holiday for celebrating the lives of departed family and friends. Altars are decorated with sugar skulls and marigolds. Tamales and sweets are ready to eat. Soon it will be time for picnics, music, and a costume parade! Come join in these joyful and vibrant festivities that are a tradition in Mexico and throughout Latin America.

Calavera abecedario : a Day of the Dead Alphabet Book by Jeanette Winter

A Family Mystery by Sarah Hernandez

On Día de Los Muertos, Miguel goes in search of a new guitar and finds one that transports him to the Land of the Dead where he solves a long-time family mystery.

A Dash of Trouble by Anna Meriano

Leonora Logrono's family owns the most beloved bakery in Rose Hill, Texas, spending their days conjuring delicious cookies and cakes for any occasion and no occasion is more important than the annual Día de Los Muertos festival. Leonora hopes that this might be the year that she gets to help prepare for the big celebration... but once again, she is told she is too young. So, Leo sneaks out of school only to discover that her mother, aunt, and older sisters have been keeping a secret.

Catrina and her family have moved to the coast of Northern California for the sake of her little sister, Maya, who has cystic fibrosis--and Cat is even less happy about the move when she is told that her new town is inhabited by ghosts, and Maya sets her heart on meeting one.

The Day of the Dead Mystery by Gertrude Chandler Warner

The Aldens are visiting friends for a big Día de Los Muertos celebration. The kids love learning about the holiday and helping - that is until mysterious events threaten to ruin everyone's preparations. Can the Aldens figure out what is going on and help their friends save the celebration? 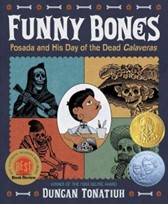 Funny Bones: Posada and His Day of The Dead Calaveras by Duncan Tonatiuh

Presents the life of the Mexican artist, who became famous for his drawings of skeletons in multiple everyday poses which have become identified with the Mexican Day of the Dead.

The Tequila Worm by Viola Canales

Sofia grows up in the close-knit community of the barrio in McAllen, Texas, then finds that her experiences as a scholarship student at an Episcopal boarding school in Austin only strengthen her ties to family and her "comadres." 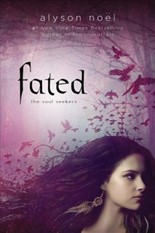 Strange things are happening to Daire Santos and fearing for her daughter's sanity, Daire's mother sends her to live with the grandmother she's never met, but who recognizes the visions for what they truly are-the call to her destiny as a Soul Seeker-one who can navigate the worlds between the living and dead. 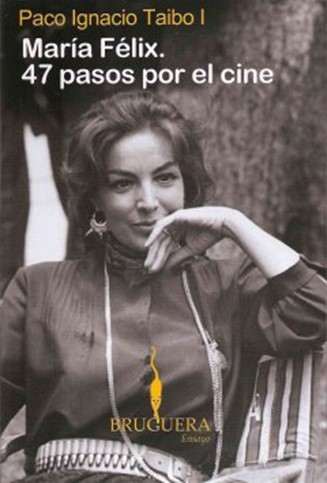 Traces the life and accomplishments of the Mexican painter Diego Rivera, discussing the controversy that surrounded him because of his support of the Communist Party.

Examines the work of the popular Mexican actor and singer, as well as the legacy that his life and performances have left for the Mexican public. 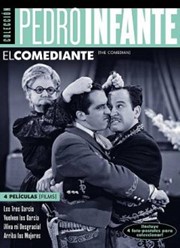 Los tres García: Three cousins--Luis Antonio, Jose Luis and Luis Manuel--pretend to kill each other to win the hand of their beloved Lupita in this romantic comedy with a macho twist.