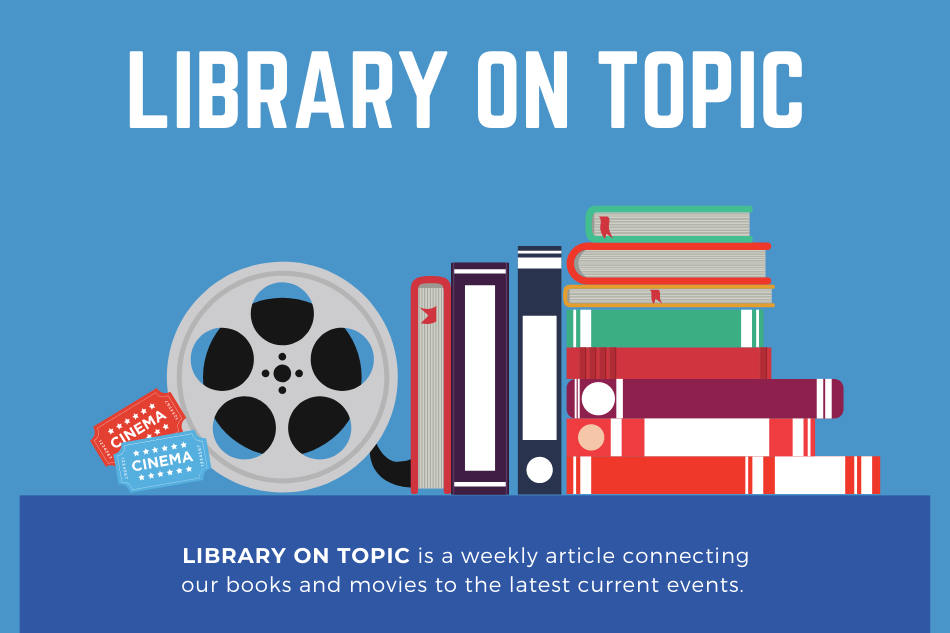 There are several historical dates that people believe heralded the end of slavery in the United States of America. Some point to the signing of the Emancipation Proclamation by President Abraham Lincoln on January 1, 1863, though this decree only freed slaves in the Confederate States still at war with the Union. If the slaves were held in the border states that were part of the Union, or in a Confederate State already under Union rule, the Emancipation Proclamation did not free those slaves. The Proclamation served as a signal to the South and the world that the United States of America was committed to ending the practice of chattel slavery.

Another date that many reference as the end of slavery is the surrender at Appomattox Court House by Confederate General Robert E. Lee on April 9, 1865, two years after the Emancipation Proclamation. This was the official last stand of both General Lee and Major General John B. Gordon bringing the American Civil War to an end.

Many recognize June 19, 1865, as the date that ended slavery. Texas, at the time, was the furthest west of the Confederate States. Union Major General Gordon Granger read General Order Number 3 in Galveston ending slavery. By December 2, 1865, eight months after the end of the war, the United States ratified the 13th Amendment effectually abolishing slavery in the United States of America.

On June 19, 1866, a large-scale celebration was coordinated in Galveston, and the celebrations continue today. Many Black Americans equate Juneteenth, which is also called Emancipation Day, to American Independence Day. While the celebrations started in Texas there are now celebrations in all 50 states and internationally.

Below are some resources to learn more about Juneteenth from our collection. 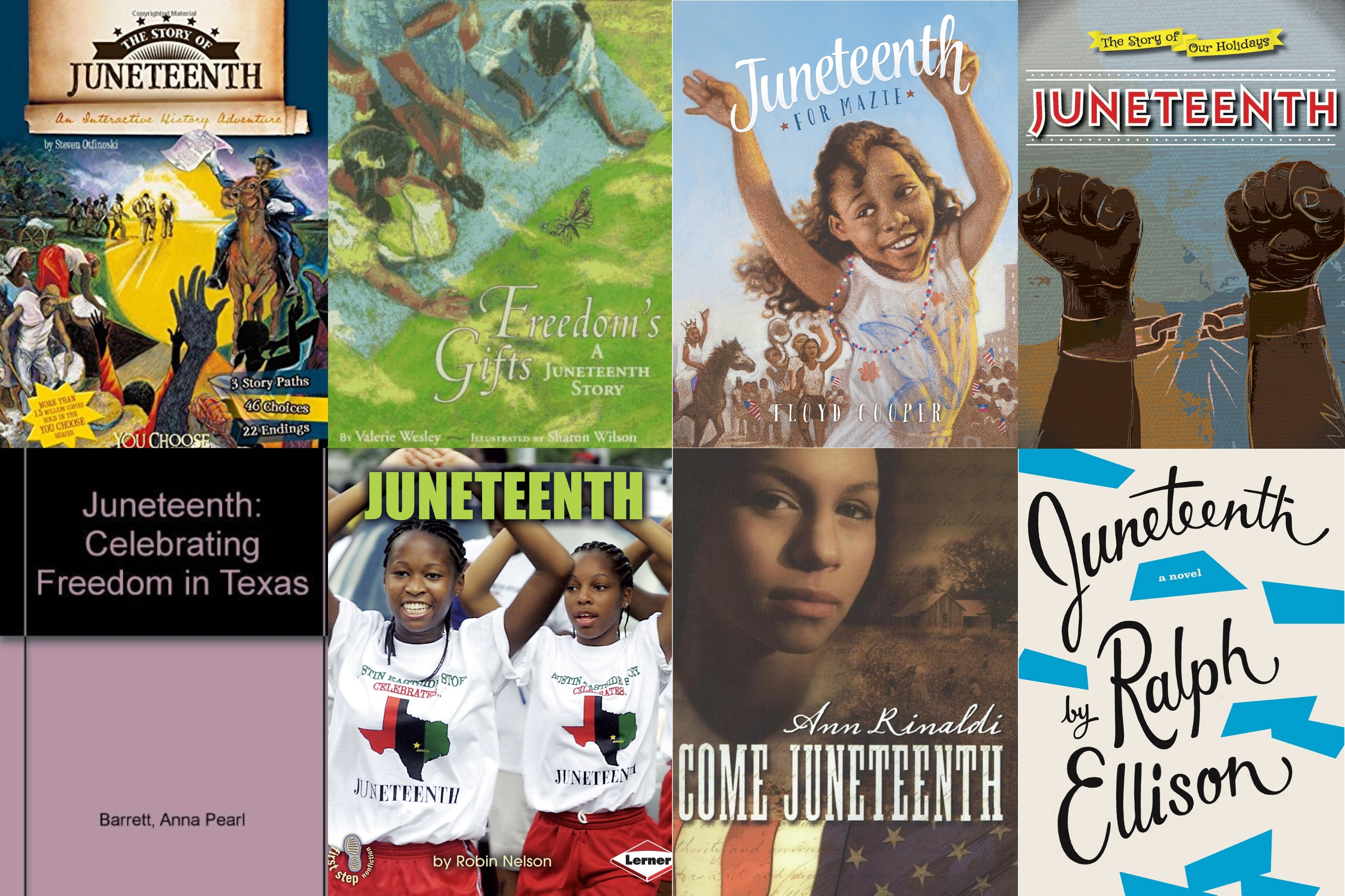 Describes the holiday known as Juneteenth Day, which has roots in Texas, and which celebrates the end of slavery in the United States.

Little Mazie wants the freedom to stay up late, but her father explains what freedom really means in the story of Juneteenth, and how her ancestors celebrated their true freedom.

In 1865, members of a family start their day as slaves, working in a Texas cotton field, and end it celebrating their freedom on what came to be known as Juneteenth.

Cassandra and her family have moved to her parents' hometown in Texas, but it does not feel like home to Cassandra until she experiences Juneteenth, a Texas tradition celebrating the end of slavery.

Examines the history of Juneteenth and describes some of the ways the holiday is celebrated.

Readers will learn about the history of the holiday as well as how it is celebrated today. In addition, they can prepare a delicious recipe for corn muffins and construct Juneteenth flag pinwheels to place in a garden, yard, or window.

The Underground Railroad for kids: from slavery to freedom with 21 activities – Mary Kay Carson

An activity book portrays the heroic struggles of the thousands of slaves who sought freedom through the Underground Railroad, as well as the abolitionists, free blacks, and former slaves who helped them along the way

The Story of Juneteenth: An Interactive History Adventure – Steven Otfinoski

This Choose Your Own Adventure style book relates the history of Juneteenth from the perspective of three newly freed slaves.

When a girl from New York visits her cousin in Texas, she learns the origin of Juneteenth, a holiday marking the day Texan slaves realized they were free.

The author recalls her childhood in Galveston, Texas, describing the town's celebration of Juneteenth, in honor of the day Texas granted its African slaves’ freedom

Fourteen-year-old Luli and her family face tragedy after failing to tell their slaves that President Lincoln's Emancipation Proclamation made them free.

The story of a black man who passes for white and becomes a race-baiting U.S. senator. When he is shot on the Senate floor, the first visitor in the hospital is a black musician-turned-preacher who raised him. As the two men talk, their respective stories come out.

Juneteenth Texas reflects the many dimensions of African American folklore. The personal essays are reminiscences about the past and are written from both black and white perspectives.

A video and interactive tour of the Slavery & Freedom and Freedom Calling exhibits at the National Museum of African American History & Culture.

The Emancipation Proclamation of 1863